It is imperative to scale up policies and investments in the Middle East and North Africa to make water use in agriculture more sustainable and efficient and to ensure that all the people in the region have access to healthy diets, FAO Director-General José Graziano da Silva said today.

“Here in the Middle East and North Africa region, water scarcity is certainly one of the main challenges for agriculture production and development,” he told agriculture ministers and private sector representatives at the Agriculture, Fisheries and Food Investment Forum in Oman.

The region has some of the lowest levels of freshwater in the world, and these mainly underground, non-renewable stocks are being depleted. Freshwater has reduced by 60 percent in the last four decades and is expected to fall a further 50 percent by 2050. Agriculture accounts for 85 percent of the water use, and it will likely be the hardest hit by further shortages.

“About 2 billion people in the world are overweight nowadays. Out of them 670 million are obese adults. This is about one out of 8 adults is obese. Here in this region, the proportion of obese adults is even higher about 30 percent – that means one out of 3 are obese. The growing rates of obesity is happening at a huge socio-economic cost,” said Graziano da Silva.

Obesity and overweight are on the rise as the current food systems have made processed and industrialized food – high in fat, sugar, salt and chemical additives – more available and accessible. This is particularly worrisome when countries have an excessive dependency on food imports as is the case in the region. “Promoting the consumption of fish is another way of tackling malnutrition, as well as of promoting economic growth and alleviating poverty,” added Graziano da Silva.

FAO believes that saving water is not only a good practice, but it might also soon have to be the only practice. Integrated Aquaculture Agriculture (IAA) is one way of saving water and producing more with less.

Aquaponics is an example of such IAA that combines aquaculture, the practice of fish or aquatic animal farming, and hydroponics, the cultivation of plants in water without soil. This means that water is used both for raising fish and growing crops. Farms using the aquaponics system can reduce water consumption by 90 percent compared to traditional agriculture. Aquaponics farms are offering products, like tilapia in Oman and Egypt, and North African catfish in Algeria to local populations, encouraging the consumption of a source of protein that is not traditionally known in their diets.

Aquaponics is also a workable agricultural solution for the region where water isn’t the only challenge; there are also shortages of good quality soil. Of the region’s total land area suited for agriculture, 45 percent of it faces high salinity, depleted nutrients and problems of erosion.

Aquaponics enables the region to grow vegetables, fruits and other food in inhospitable or non-useable lands, providing its population with locally-produced foods that give them the protein and minerals they need, but without the intensive use of water. FAO has been one of the first agencies to look at aquaculture in desert and arid lands, and investigate the most suitable solutions to water scarcity, soil degradation and food security, such as IAA and aquaponics.

In Oman, FAO works to strengthen the agriculture and fisheries sectors to be more efficient, profitable and sustainable while empowering communities and promoting social inclusion in economic activities. This includes creating an enabling institutional environment for agriculture, fisheries, and rural development to enable the successful implementation of policies, and to stimulate investments.

On the sidelines of the forum, FAO signed a letter of intent with Oman’s Ministry of Agriculture and Fisheries, and public and private sector partners to support the country’s increase of investments in agriculture and fisheries, with focus on strengthening small and medium-sized enterprises’ capacities for sustainable apiculture value chain.

FAO plays a leading role in international fisheries policy , and works with governments, regional fisheries bodies, cooperatives, fishing communities and other partners to promote sustainable fisheries and aquaculture, and ensure their growth. This includes the implementation of the Blue Growth Initiative , the Code of Conduct for Responsible Fisheries and the Port State Measures Agreement (PSMA). To date, only four countries (Libya, Mauritania, Oman and Sudan) from the Middle East and North Africa Region are part of the Port State Measures Agreement.

At the forum, FAO’s Director-General urged all countries around the world to be part of the Agreement, and called upon the leadership of Oman – the only country of the Gulf to have joint the Agreement – to work closely with FAO “to ensure that all countries of the Gulf follow their good example and join the Port State Measure Agreement”.

Distributed by APO Group on behalf of Food and Agriculture Organization (FAO).

The National Oceanic and Atmospheric Administration (NOAA) announced 32 research grants totaling $9.3 million for projects around the U.S. to further develop […]

In a major effort to increase the domestic fish production in the State, the Central Marine Fisheries Research Institute here will implement […] 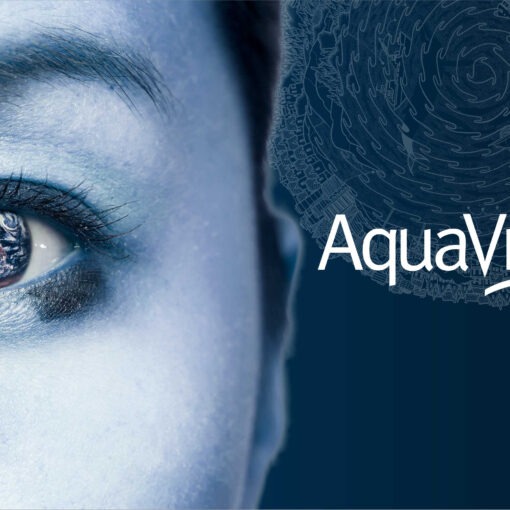 Organized by Skretting and parent company Nutreco since 1996, AquaVision brings together decision-makers from across the world. At this biennial aquaculture business […]