Aquaculture is the fastest-growing animal-protein production sector in the world. The UN’s Food and Agriculture Organisation (FAO) forecasts that it will provide two-thirds of seafood destined for human consumption by 2030 (see figure below).

It is also one of the most resource-efficient ways of producing animal protein, using less feed, water and land and emitting less carbon than land-based livestock production. But for aquaculture to reach its full growth potential, experts agree that it must become more sustainable. Fed aquaculture still relies on large amounts of wild-caught fish, particularly forage fish such as anchovies and sardines, which are turned into fishmeal and fish oil.

But forage fish play an important role in marine ecosystems by feeding on plankton and transferring energy from the bottom of the food chain to the seabirds, marine mammals and larger fish that feed on them. Without healthy forage-fish populations, marine food webs and habitats could be drastically altered.

“We’re not opposed to using wild fish resources for aquaculture, it just needs to be done in a more responsible way,” says Robert Jones, global aquaculture strategy lead at US-based conservation group The Nature Conservancy. “Aquaculture will have trouble growing and expanding if we don’t find alternatives to wild fisheries.”

If alternative feed for aquaculture becomes mainstream, the sector has the potential to supply over six times more food than it does today, surpassing two-thirds of the amount of edible meat that the FAO has estimated is necessary to feed the future global population, according to a report by experts convened by global leaders on the High-Level Panel for a Sustainable Ocean Economy.

The aquaculture industry has been moving away from wild fish feed for some time, says Vidar Gunderson, global sustainability director at fish-feed supplier BioMar. “Captures of wild fish hit a ceiling in 1990, since then it has been flat. We can’t get any more out of the oceans”.

Certain species of farmed fish, such as salmon, rely on fish oil for omega-3 fatty acids, Mr. Gunderson says. “That is the real bottleneck—not how do we replace the fish oil, but how we supplement with alternative ingredients.”

The proportion of fish oil and fishmeal in the diets of farmed fish has declined from as much as 70% in the 1990s to around 30% today, according to Mr Jones. Around 50% of the diet of a farmed fish is now soy-based, he says.

Possible replacements for fishmeal include microbial ingredients such as microalgae, insect-based food and genetically modified plants. These all have a range of benefits and challenges. For example, insects such as black soldier flies, silkworms and termites are rich in protein, but their exoskeletons contain chitin, which is indigestible and could contain accumulated pesticides. Moreover, the sector still needs to scale up to reach mass production.

Ultimately, a variety of alternative ingredients could be used, says Mr Jones. “In terms of the correct amino-acid profiles that fish need, there’s definitely opportunity for multiple winners.”

Many companies are now investigating these options. BioMar believes that the best alternative to fish oil is fermented microalgae, produced using single-cell technology and fermentation. The Danish aquaculture-feed specialist has produced and sold around 400,000 tonnes of feed containing marine omega-3 from fermented microalgae worldwide since 2016.

In February California-based biotech company Calysta created a joint venture with Adisseo, a specialist producer of feed additives for animal nutrition, to produce “Feedkind”, a novel protein for farmed fish produced via gas fermentation. The companies claim that it can be manufactured without using any arable land and almost no water.

The partnership is planning to start production in China in 2022, exclusively supplying Asian markets. It aims to produce 20,000 tonnes of the feed per year initially, and has plans to expand this to 80,000 tonnes.

Manufacturers of all new types of feed for farmed fish will be encouraged to deal with their own sustainability challenges by the Aquaculture Stewardship Council (ASC), which is in the final stages of establishing a global standard for fish food. Work on the ASC Feed Standard began in 2013 through a global steering committee comprising industry, campaign groups and academics.

It will take into account habitat loss, over-harvesting, biodiversity impacts, pollution and social impacts including poor labour conditions, human-rights abuses and lack of community consultation. It will also include indicators for greenhouse-gas emissions, and water and energy consumption.

The ASC aims to publish the standard in July and have its existing certified farms, numbering around 1,100 in 85 countries, switched over by the end of 2022, according to Michiel Fransen, the council’s head of standards and science.

Work on the standard has involved coordinating with the conventional agriculture industry so that any increase in land-based commodities for aquaculture does not merely move environmental impacts from the sea to the land. Feed mills will be required to have an action plan for a deforestation-free supply chain for all their land-based commodities, particularly soy, but also wheat, rice and granola, Fransen says.

Although the proportion of soy used for aquaculture feed is dwarfed by that used for livestock such as pork, it is important to include it so that efforts to improve the sustainability of fish feed do not result in deforestation for soy production, he explains. Lessons from scrutinising the sustainability of aquaculture feed could also push improvements in land-based agriculture, he believes.

“The sustainability discussion is much more advanced in aquaculture than with the beef or poultry feed industry. There’s an interesting learning curve that we could explore with the other industries to showcase what is possible and try to get their buy-in,” he says. 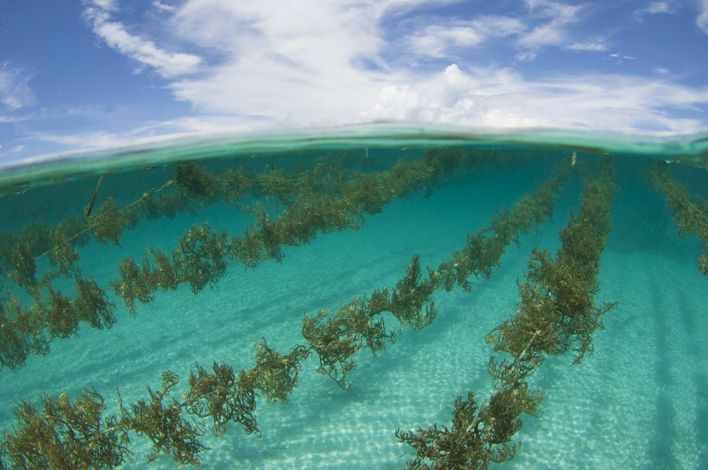 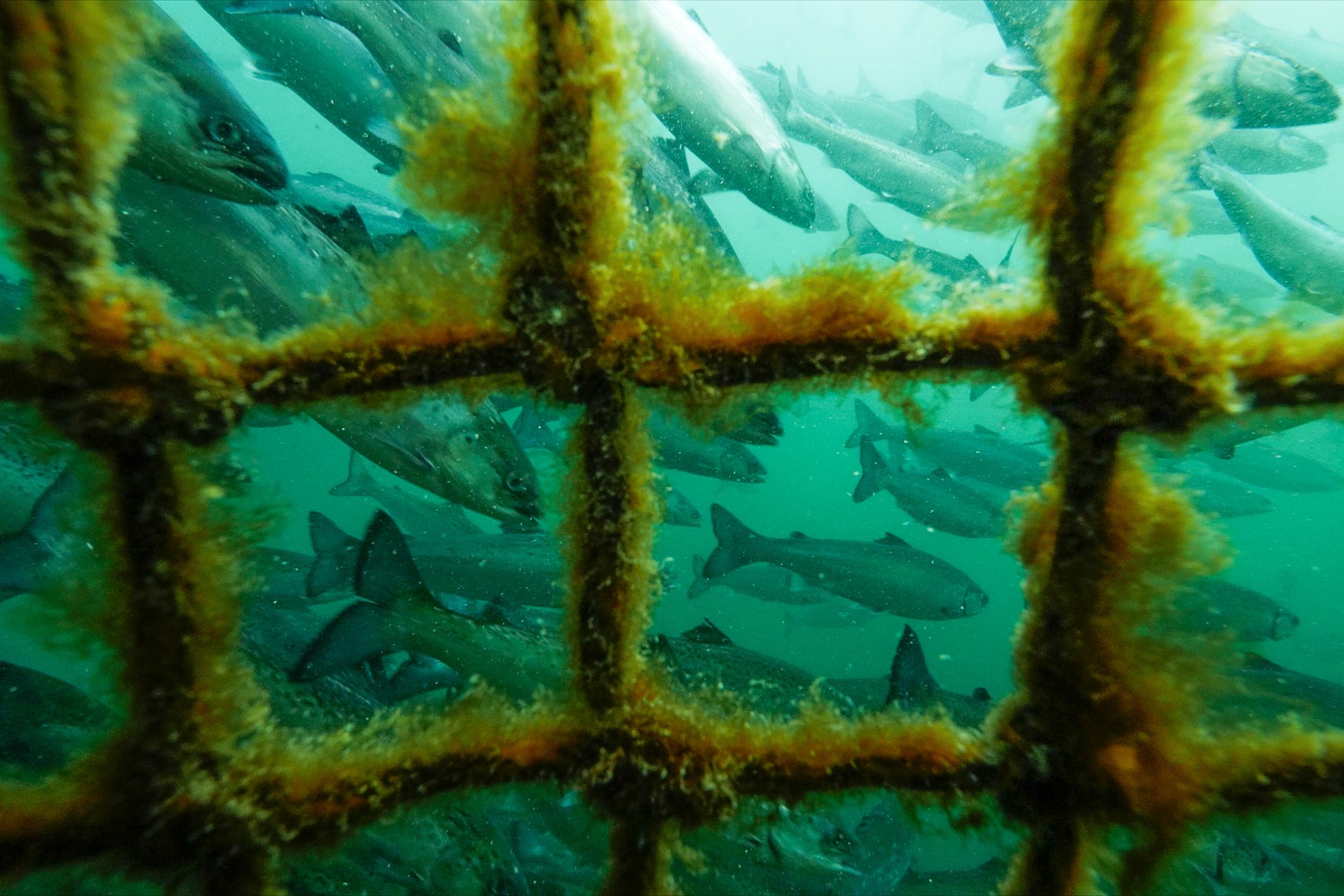 BIOAQUAREEF I was born on Inis Oírr (pronounced Inisheer), an island 25 minutes by boat off the west coast of the Republic […]