La Camaronera del Litoral Sur (CALISUR), the largest shrimp farm in Cuba and inaugurated in December 1986, broke its yearly production record of 2,150 tons (achieved for the first time in 2017, despite still having three more months to close the year.

Located in the Granma municipality of Rio Cauto, the base business unit has already produced more than 2,160 tons.

High levels of capture, artificial breeding and survival, and industrial efficiency characterize the operation, which since 2016 has shown a growing trend, to exceed the previous record of 2,013.8 tons, reached in 2006.
Source: https://www.caribbeannewsnow.com/2018/10/02/cubas-largest-shrimp-farms-sets-new-output-record/ 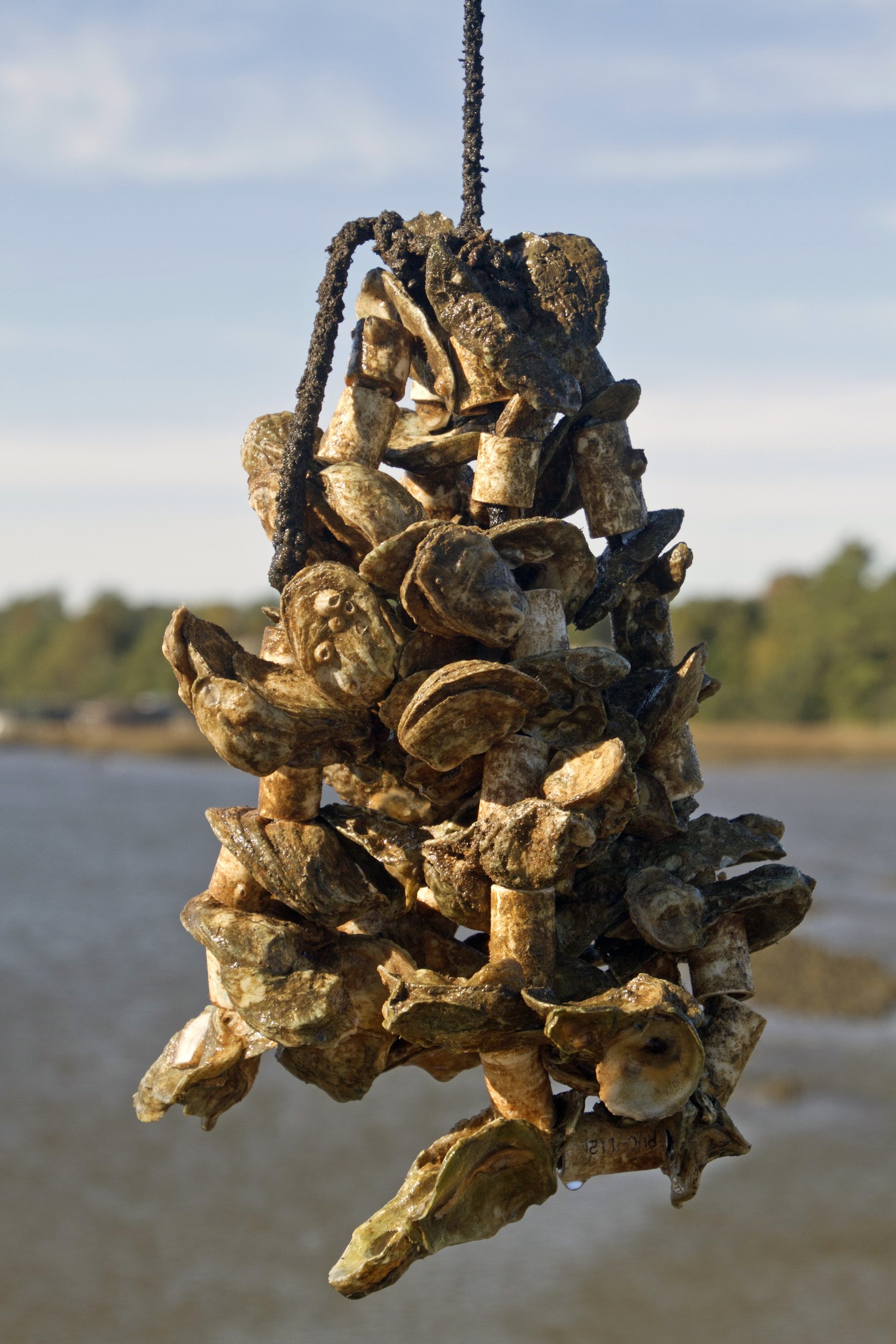 BIOAQUAREEF The New Zealand government plans to invest NZD 924,000 ($620,650) in the thriving aquaculture industry of the Coromandel region. Written by: […]

BIOAQUAREEF A team of natural and social scientists, supported by 25 post-secondary students from the U.S. and Canada, will study vital signs […]