The new Mesoamerican Committee, which includes the national fisheries and aquaculture authorities of Mexico and Central American countries, as well as national and regional associations of artisanal fishers, small aquaculture enterprises, and civil society organizations, was sponsored by the FAO Regional Office for Latin America and the Caribbean.

In the framework of the International Year of Artisanal Fisheries and Aquaculture (2022), proclaimed by the United Nations General Assembly and whose global promotion has been entrusted to FAO, with the aim of raising awareness in world society of the social and nutritional importance of these subsectors, the FAO Regional Office for Latin America and the Caribbean promoted the establishment of three subregional committees, including the Mesoamerican Committee to celebrate this important international milestone (AIPAA-2022, Committee).

“An action plan was created that prioritizes various activities, including those aimed at including workers in the artisanal fisheries and aquaculture production and value chains in social protection systems, and those focused on strengthening their organization, associativity, and international articulation.”

In this context, the lack of coordination, exchange and cooperation mechanisms among small aquaculture organizations in the region was noted, unlike their counterparts in artisanal fisheries, which have consolidated their exchange of experiences and strengthened their negotiating position in international forums.

Due to the weakness of national aquaculture registration systems, it is not possible to reliably determine the number of aquiculture producers with limited resources, as well as micro and small farms in the region.

However, it is estimated that there are approximately 18,000 microproducers engaged in aquaculture in Mesoamerican countries that are geographically dispersed and include indigenous groups, women, and youth, many of whom operate in the informal sector and are consequently excluded from the benefits that the official programs have created to support them.

Because of their small scale of production and their various limitations, their best way to overcome adversity and take advantage of market opportunities or economics of scale that allow them to sustain themselves and, ideally, to evolve, is to strengthen their internal organization, their associativity, their interorganizational articulation and the promotion of technological cooperation; to consolidate their purchase of supplies or joint marketing, both locally and regionally.

“The possibilities offered by digital information technologies undoubtedly make it possible to take advantage of the benefits and opportunities beyond one’s own borders.”

With this premise, the Mesoamerican Committee of AIPAA-2022 has decided to promote the creation of the Mesoamerican Network of Small Aquiculture Farmers, which has developed in recent months and will be officially launched on August 30 of this year.

The objective of the network is to promote collaboration and exchange of knowledge and experiences that contribute to inclusive development of associations from Mexico, Guatemala, El Salvador, Honduras, Nicaragua, Costa Rica and Dominican Republic, the founders of this international mechanism.

“This new Network will operate with a simple structure and has chosen Dr. Francisco Martinez of Red Tilapia Mexico as founding coordinator, and Mr., Bily Cazali, of the Guatemalan Tilapia Chain as deputy coordinator.”

They already have an action plan that includes various measures for exchange and capacity building through virtual channels, and it is proposed to manage the accession of other associations in the region that are aquaculture enterprises with limited resources and micro and small enterprises, which will ensure horizontal cooperation.

FAO and OSPESCA have been included as observer organizations and will provide technical support to their processes. Undoubtedly, the experience of other networks already working for mutual benefit will be incorporated into this new international mechanism.

We are pleased to see the creation of this important mechanism and wish it every success, reiterating FAO’s willingness to accompany its efforts as we hope they will have a positive impact on food security and local economies. 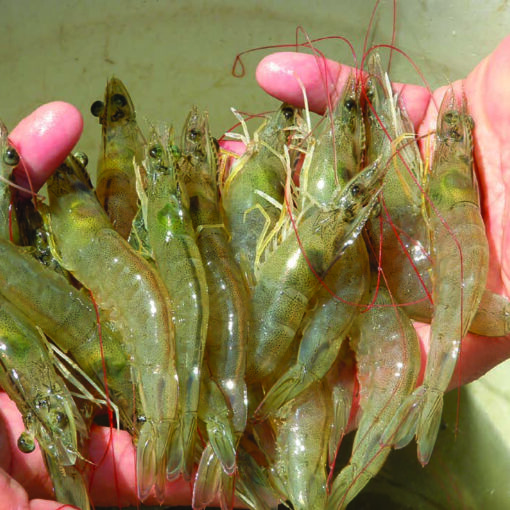 BIOAQUAREEF In shrimp feeds, a protein source with an adequate balance of amino acids is required to provide good growth performance. Recent […] 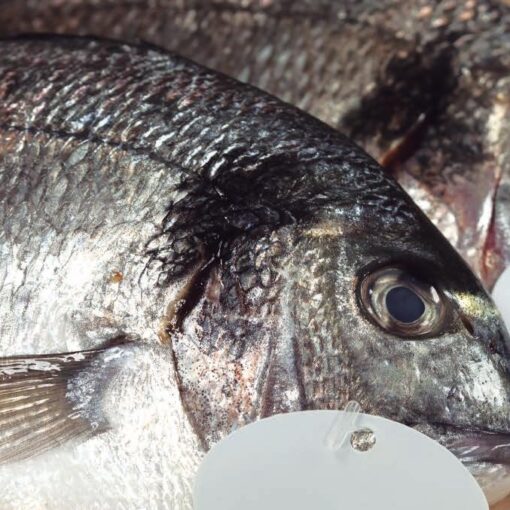 BIOAQUAREEF By: Ruth Beatriz Mezzalira Pincinato This special issue of Aquaculture Economics & Management features five articles based on the 24 contributions […]

BIOAQUAREEF The Mekong Delta of Vietnam has the greatest potential for shrimp aquaculture, an activity that plays a vital role in rural […] 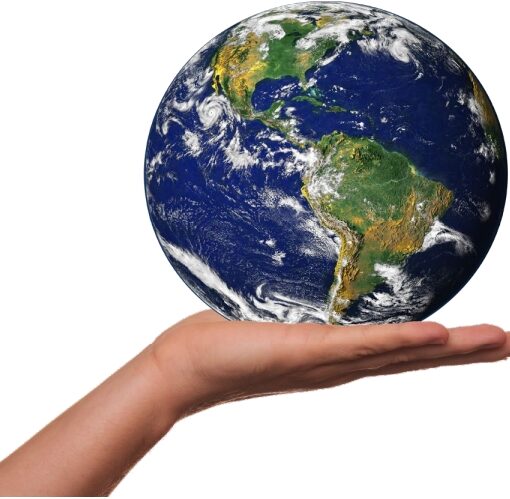 BIOAQUAREEF Although aquaculture’s current contribution to GHG emissions from food production is small, there is high likelihood of aquaculture expanding, given the […]