It is often necessary to allow control of variables and high treatment replication for research to improve aquaculture production systems, but results can sometimes be difficult to translate to commercial conditions because of the added complexity of commercial environments. A collaborative three-year project ending in 2021 delivered a sustainable and profitable super-intensive shrimp farming system by developing new management and technological approaches tailored to the environmental conditions.

Research to improve aquaculture production systems is often performed outside commercial settings in smaller, experimental-scale units, over shorter time periods and with a focus on a specific aspect of production. This approach is often necessary to allow control of variables and high treatment replication, but also to adhere to research budgets. However, results can sometimes be difficult to translate to commercial conditions because of the added complexity of commercial environments that can influence the outcomes which respond differently to experimental-scale systems.

(i) assess shrimp performance and pond conditions under a range of stocking densities from 150 up to 600 shrimp per square meter;

(iv) evaluate different commercial supplements and diets, including diets based on the commercial microbial biomass product Novacq™; and

Six experiments were conducted within two commercial greenhouses over the three years of the project. The experiments evaluated protocols across different seasons, with each experiment running for 90 to 100 days of culture. Each greenhouse contained 14 plastic-lined ponds (500 square meters), which allowed for four to six replicate ponds per treatment. Data was collected and analyzed from 132 commercial ponds in total.

Experimental designs systematically refined and retested systems, with new protocols developed based on knowledge gained from the preceding experiments.

The project compared clear-water (through water exchange) and biofloc technology (BFT) systems in Experiments 1 and 2 and focused exclusively on BFT after Experiment 2 due to consistently better shrimp performances along with better water quality and significantly lower water use. A comprehensive data collection regime was implemented to enable in-depth analysis of system performance and identification of critical constraints on production.

Consistency in water quality is critical because it provides stable conditions for shrimp growth, efficient feed utilization and a more predictable environment. This latter benefit reduces monitoring and increases the potential for automation, there by providing costs savings in labor.

In our project, the performance of pond replicates was very consistent, demonstrating accurate execution of protocols which allowed reliable comparison between treatments.

This enabled our team to identify the main production constraints and develop targeted solutions to systematically improve production. After the third experiment, key water quality parameters were stable and within optimal ranges for Litopenaeus vannamei for all tested protocols.

Throughout the project, increasing and consistent shrimp yields were achieved in BFT systems. During the last experiment, consistent harvest yields of 43 t/ha/cycle were achieved under a range of different biofloc protocols. From experiment 2 onward, survival increased and averaged over 80 percent for all BFT protocols, with some treatments averaging over 90 percent across all replicate ponds in experiments 5 and 6.

A Feed Conversion Ratio (FCR) value of less than 1.3 was frequently achieved. Experiment 5 produced FCRs below 1.25 in some treatments and below 1.20 at a density of 150 shrimp per square meter.

The greenhouse infrastructure and management practices were refined to provide optimal water temperatures (27 to 30 degrees-C) for shrimp growth, especially during winter crops. The biofloc protocol combined with the indoor environment increased biosecurity and provided stable water quality conditions with minimal daily fluctuations in temperature, dissolved oxygen (> 5 mg/L) and pH (~7.8). The salinity varied from approximately 10 to 35 ppt depending on the season.

The project experienced challenges in the form of pathogenic Vibrio in the water and early-stage health issues for shrimp in experiments 2 and 3, respectively. These challenges were overcome through a combination of approaches that were implemented over the course of the project and were useful in exploring solutions commonly faced by shrimp producers. Approaches included developing specific protocols for pathogenic Vibrio control, adjusting pond management procedures such as cleaning and water exchanges, using water supplements (e.g., probiotics and prebiotics), sanitation products and applications of minerals, and improving intake water settling, filtration and sanitation protocols.

The proportion of total Vibrio and green colony Vibrio (potentially pathogenic) was drastically reduced from 15 to 30 percent (peak levels observed in experiments 3 and 4, respectively) to less than 0.5 percent of total bacteria in the latter experiments, resulting in higher survival and superior shrimp quality. The project target was to maintain levels of green colony Vibrio to total bacteria below 5 percent, likely indicating a favorable bacteria balance within the production units.

To address this challenge, the project conducted economic analysis to identify the various influences on profitability. Subsequent economic models were used to run simulations and identify system and
management modifications to optimize economics returns. The resulting protocol adjustments were tested and resulted in a 13 percent increase in the Net Profit Margin (NPM) across the final three experiments when compared to the baseline protocol.

Results of this 3-year study demonstrate the benefits of R&D collaboration between commercial companies and research institutions to promote innovations in superintensive indoor shrimp farms.

Our project highlights the benefits of conducting production system research directly at the farm and taking a whole-of-system approach.

This approach allows us to evaluate the direct influence that specific treatments are having, but also the indirect influences that occur in a larger environment over a longer time period. This research model can deliver substantial improvements in production and economics for a commercial company.

The key to success is a trusting relationship between the scientists, the company and its staff, and a willingness of the company to invest a significant amount of time and resources into Investigation and Development (R&D). This initiative is critical to the mission of CSIRO to develop, evaluate and deploy new technologies, generating impact at scale. The CSIRO team wishes to acknowledge and thank Viet-Uc for their continued support, contribution and dedication to the project.

This is a summarized version developed by the editorial team of Aquaculture Magazine based on the review article titled “COLLABORATION DRIVES INNOVATIONS IN SUPER-INTENSIVE INDOOR SHRIMP FARMING, PART 2: DATA ON PRODUCTION AND ECONOMIC IMPACTS AT SCALE FOR THE VIET-UC COMMERCIAL SHRIMP FARM PARTNERING WITH CSIRO”, developed by: MAURICIO G.C. EMERENCIANO – CSIRO, STUART ARNOLD – CSIRO, TIM PERRIN – CSIRO, BRYCE LITTLE – CSIRO, JEFF A. COWLEY – CSIRO, ASHFAQUR RAHMAN – CSIRO. The original article was published on 3 January 2022, under the use of a creative commons open access: https://www.globalseafood.org/advocate/collaboration-drivesinnovations-in-super-intensive-indoor-shrimp-farmingpart-2/?headle%E2%80%A6% 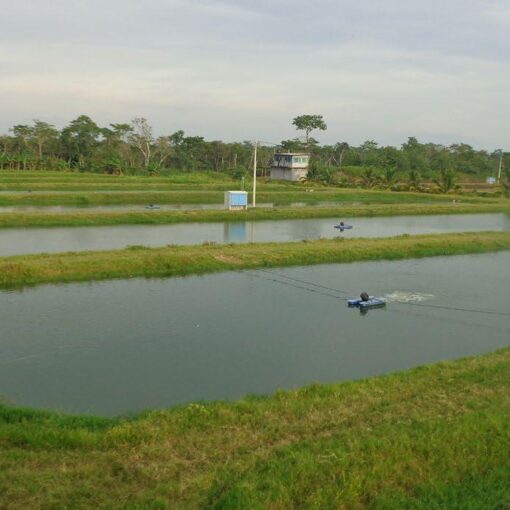 BIOAQUAREEF In the food-energy-water (FEW) nexus, livestock has a dominant place. It is generally considered as water, energy and land intensive. Aquaculture […] 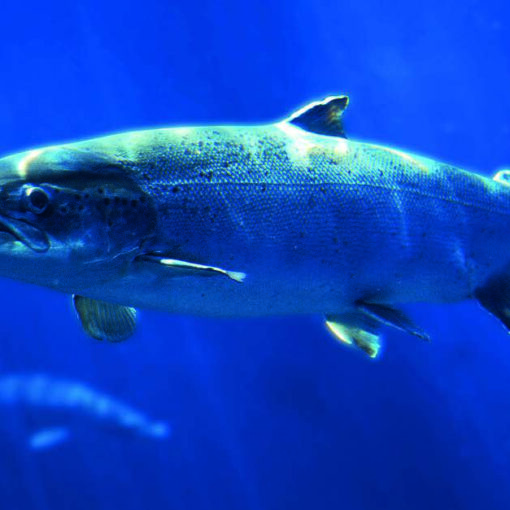 BIOAQUAREEF Preservation of the genetic heritage of the many aquatic species now entering the food supply through aquaculture is a growing challenge. […] 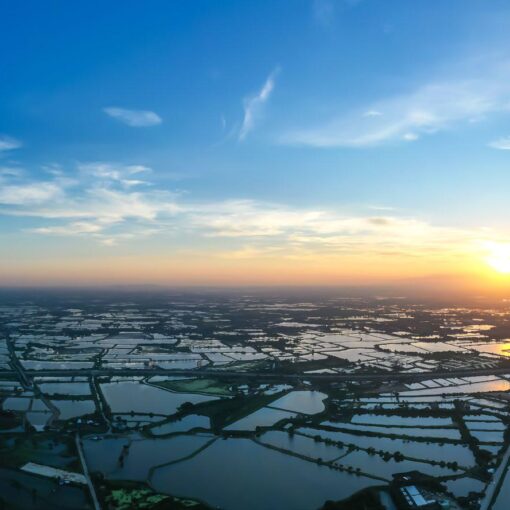 BIOAQUAREEF By: Ph.D. Stephen G. Newman* It is well known that the higher the density of a given population the greater the […]