NaturalShrimp, Inc., the aquaculture company that has developed and patented the first commercially operational RAS (Recirculating Aquaculture System), is ramping up production at both its La Coste, Texas and Iowa based shrimp production facilities.

After passing a successful inspection by the Texas Parks and Wildlife Department at its newly constructed Texas production facility, the Company continued the process of regular stocking of postlarvae (PL) shrimp with the next PLs arriving on March 3 for acclimation and stocking in four nursery tanks. When ready, the shrimp from the nursery tanks will gravity flow into adjacent grow-out tanks where they will stay until gravity flowing into the facility’s harvest tank.

This regular stocking will allow year-round weekly production. In addition, the Company has completed construction of the facility’s 40 shrimp grow-out tanks and support systems well in advance of transferring shrimp from the previously installed nursery tanks into the grow-out tanks.

NaturalShrimp Iowa includes three separate facilities located in the cities of Webster City, Blairsburg, and Buckeye. Each of these facilities contain the tanks and the necessary support systems for raising shrimp once the Company has replaced the existing filtration systems with NaturalShrimp patented filtration equipment. The Company has aggressively begun this conversion process and expects to begin stocking its first PLs in nursery tanks in Iowa on March 24.

Visit the NaturalShrimp website at https://naturalshrimp.com/ and look in the Gallery section at the bottom of any page to see ongoing photos of the shrimp and the facility.

ABOUT NATURALSHRIMP: NaturalShrimp, Inc. is a publicly traded aquaculture Company, headquartered in Dallas, with production facilities located near San Antonio, Texas, and Webster City, Iowa. The Company has developed the first commercially viable system for growing shrimp in enclosed, salt-water systems, using patented technology to produce fresh, never frozen, naturally grown shrimp, without the use of antibiotics or toxic chemicals. NaturalShrimp systems can be located anywhere in the world to produce gourmet-grade Pacific white shrimp. 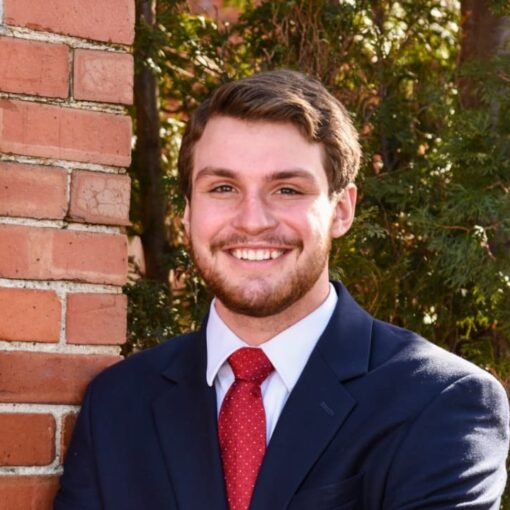 Open-File Report 2018-1189, by James W. Johnsen prepared in cooperation with the Bureau of Reclamation has been published and can be read online at […] 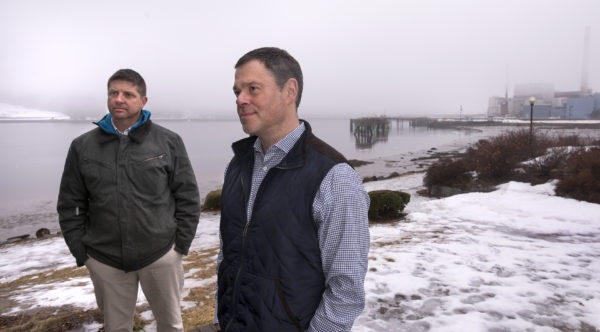 Maine suddenly finds itself at the heart of a fledgling U.S. industry, as a second company pushes to build a huge land-based […] 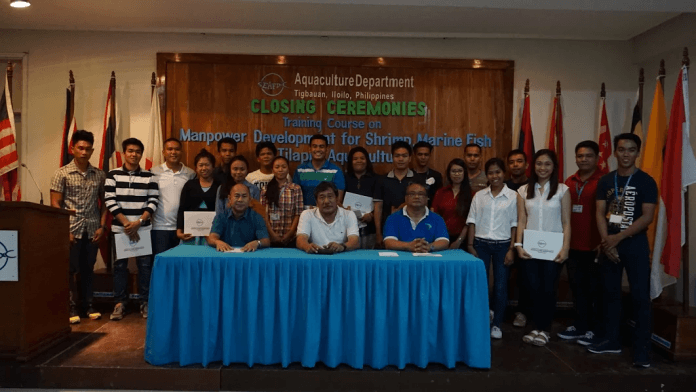 The increasing annual population is putting undue pressure to our resources that led to a race between consumption and conservation. The biggest […]

One thought on “NaturalShrimp Inc. is ramping up shrimp RAS production in Texas and Iowa”