Launching globally in the coming months, Vitalis PRIMA is a new marine broodstock diet from Skretting that supports the health of parent fish and young fry, thereby improving the performance of hatchery systems globally. Vitalis PRIMA, which will replace Vitalis CAL, incorporates some of the latest technology to come from ground-breaking dietary research as well as invaluable commercial input from broodstock and hatchery managers. It is the latest solution to come from over 25 years of broodstock feed development at Skretting.

Using internal expertise, trials and collaborative studies, Skretting has now optimised the latest diet for a number of marine species, including sea bass, seabream, halibut, amberjack, turbot and cobia. At the same time, the development opened up discussions with many broodstock and hatchery managers about what additional attributes they would like to see in a marine broodstock diet.

“As well as seeing increased fry survival through improved embryo vitality, hatcheries wanted diets that were much more compliant with the recirculation systems that they use, they also asked for the feed to be much more appealing to broodstock that can often stop feeding during the spawning window,” says Eamonn O’Brien, Skretting Product Manager.

Five key attributes have been included in Vitalis PRIMA:

Vitalis PRIMA is also closely aligned with Skretting’s other Vitalis diets: Vitalis Clean for lumpfish broodstock, Vitalis 2.5 for shrimp and Vitalis Repro which is offered to marine fish outside of the spawning window to maintain their optimal spawning condition.

“Vitalis PRIMA, together with Vitalis Repro, will provide a complete feeding programme for broodstock fish and make a considerable contribution to Skretting’s standing as market leader in the field of broodstock nutrition. We are very excited about the long-term benefits that this will bring for farmers of marine species throughout the world,” says Julio Docando-Valencia, Fish Health Diets Manager at Skretting South Europe.

A new approach to regulating salmon farms in B.C. will mean aquaculture companies must have support from First Nations, but won’t require […] 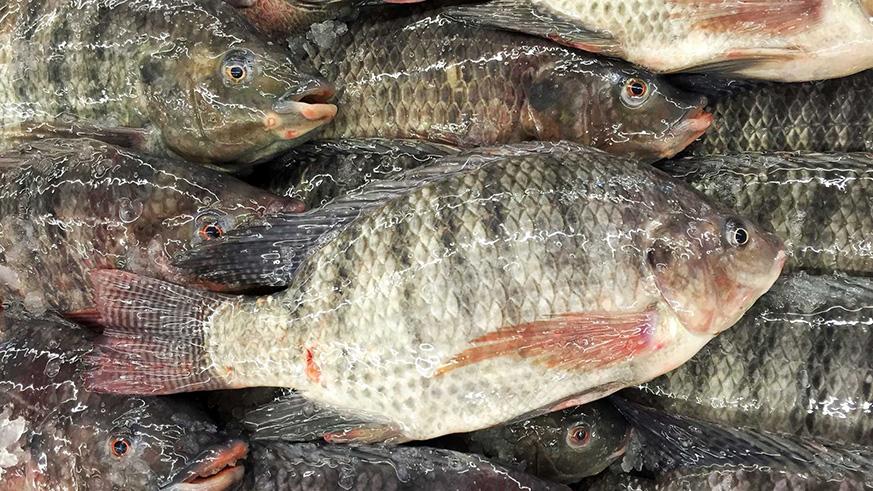 As a well-known Chinese saying goes, “give a man a fish and you feed him for a day; teach him how to […]