The WDFW proposal would give Cooke a five-year permit to culture all-female triploid (non-fertile) rainbow trout—and much-needed certainty to continue operating in the state.

Cooke plans to partner with the Jamestown S’Klallam Tribe to raise native species in Port Angeles Harbor, once the aquatic farm lease in Port Angeles is reinstated, according to a press release issued recently.

“We commend the state, particularly WDFW, for ‘going the extra mile’ to ensure fairness in making this important decision,” said NWAA Executive Director, Jeanne McKnight.  “We are grateful that science has won the day over politics, and we are delighted that Cooke will be able to continue producing sustainable seafood in Washington State, particularly in areas where family-wage jobs 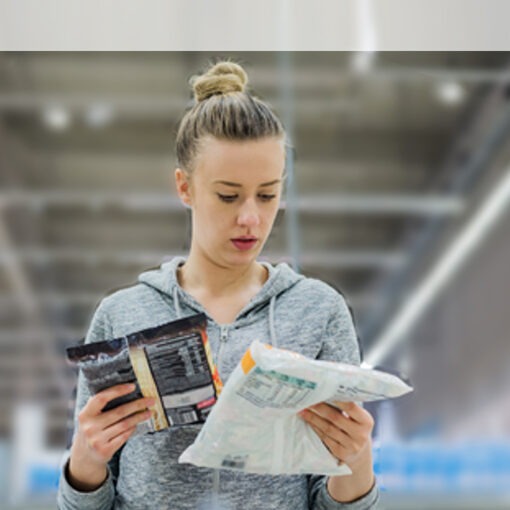 A new report from the Changing Markets Foundation, Feedback and partner NGOs based in France, Germany, Spain and Switzerland, has found that […] 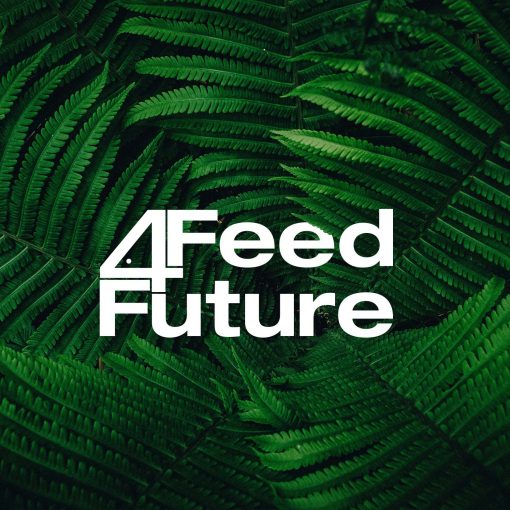 With food production accounting for around a quarter of the world’s greenhouse gas emissions, carbon footprint reduction is one of the most […]

Seafish, the public body that supports the £10bn UK seafood industry, has attracted an impressive line-up of speakers from trade, industry, and […]