BioMar Group has acquired the 50% remaining shares in the Chilean factory Alitec Pargua. The transfer of shares took place this morning in Puerto Montt, leaving BioMar as the sole owner of the former joint venture.

On June 5, the Chilean competition authorities confirmed that the acquisition by BioMar of Alitec Pargua did not trigger a pre-merger review. As announced in March, BioMar Group and AquaChile entered into an acquisition agreement that would give BioMar full ownership of the Chilean factory Alitec Pargua, in which AquaChile held a 50% interest.

The acquisition, which closed today, follows the change in ownership of AquaChile, who was acquired last summer by the Agrosuper group. The Alitec Pargua transaction ends 10 years of successful collaboration with AquaChile. Beyond this operation, BioMar Chile continues the commercial relationship with AquaChile.

This transaction is an important step for BioMar Chile as the company will get access to a significant volume of flexible production capacity. BioMar Group has by the investment again reinforced the company’s commitment to Chilean aquaculture: “We have during the last years experienced an increasing demand in the market targeting our high-performance
feed, functional products, and services. We will now have more flexible capacity to meet those demands and we will now be able to plan for future upgrades and expansions of the facility in line with the requirement in the market”, explains Carlos Diaz CEO in BioMar Group. 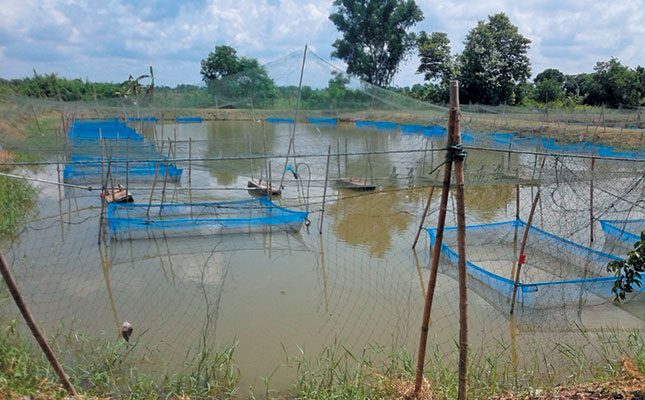 Small-scale aquaculture will never succeed if producers Travelling in Thailand a few years ago, I took the road from Bangkok towards the […] 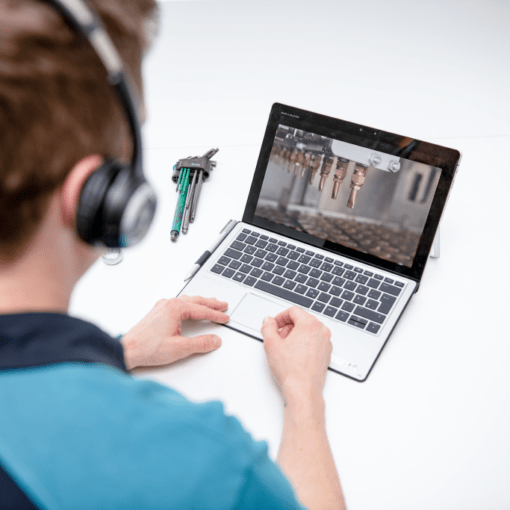 New leadership and team members will accelerate the adoption of AlgaPrime™ DHA, the leading algae omega-3 feed ingredient, in established and new […]