Fisheries minister Bernhard Esau says the revival of abalone farming at Lüderitz is an important contribution to the growth of aquaculture in the country.

“The future of fishing – globally – is aquaculture. We must encourage aquaculture, including cage culture, in Namibia,” he said during the launch of Hangana Abalone Farming – a subsidiary company of Ohlthaver & List Group (O&L) – at Lüderitz on Friday.

Abalone is a shellfish considered a seafood delicacy, especially in Hong Kong.

The minister added that abalone farming is not only lucrative and economically viable, but is also sustainable as the sea creatures only depend on seaweed for feeding.

He encouraged the Hangana Group to pay particular attention to security for the sea creature as it is at a high risk of being poached.

“Abalone is to the sea what the rhino is to the land, so security must be beefed up to prevent poaching,” the minister said.

Esau told the gathering that Hangana’s investment is a demonstration of other available investment opportunities that will lighten the pressure on marine fish stocks, and is also a response to the government’s encouragement for mariculture and inland aquaculture as a means to increase the total production of fisheries and marine resources.

Also speaking at the launch, O&L group executive chairperson Sven Thieme said the farm is a way in which the group is creating alternative industries which will also contribute to growing the Namibian economy, and address the creation of jobs and poverty eradication.

“Let us not only put our hopes on fishing, mining and tourism, but develop industries such as aquaculture,” he stated.

Hangana Seafood and Hangana Abalone Farming managing director Herman Theron said they have to date invested N$40 million into the farm since they acquired it in 2016 when they first approached the Lüderitz Town Council to become a partner.

“We saw this treasure, and it was very important for us to rebuild it,” he noted.

Also pointing out that poaching may be one of the challenges the farm may face in future, Theron said Lüderitz’s secluded location is a benefit to the security of the sea creature.

While they are still busy with a business plan for the product, they are already looking at not having any wastage, as even the colourful shells are in demand in Western countries.

Lüderitz deputy mayor Brigitte Fredericks said the coastal town is happy to be home to the first and only land-based abalone farm in Namibia.

“Hangana Seafood approached our town council to become an economic partner in 2016, rescuing the fledging operation and securing the livelihood of 23 employees,” she said, adding that the farm is expected to create more jobs.

The aqua-farm was acquired in 2016. An abalone takes up to three years to harvest for it to be ready-to-be-served.

The farm currently employs 45 workers, but expects to employ 300 more with the expansion of the factory in the next four years. 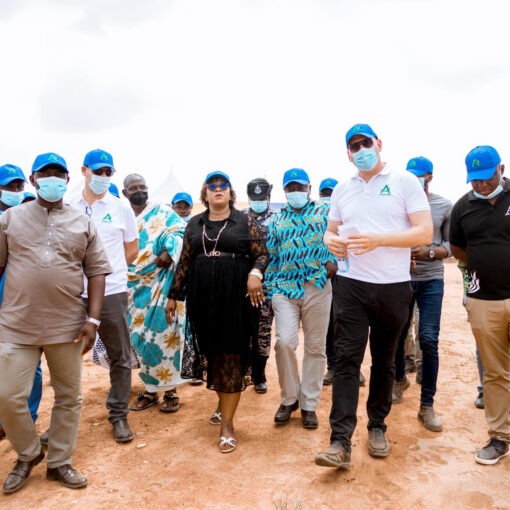 A few days ago, the official groundbreaking ceremony was held for the new Ghana National Aquaculture Center, which will be located in […] 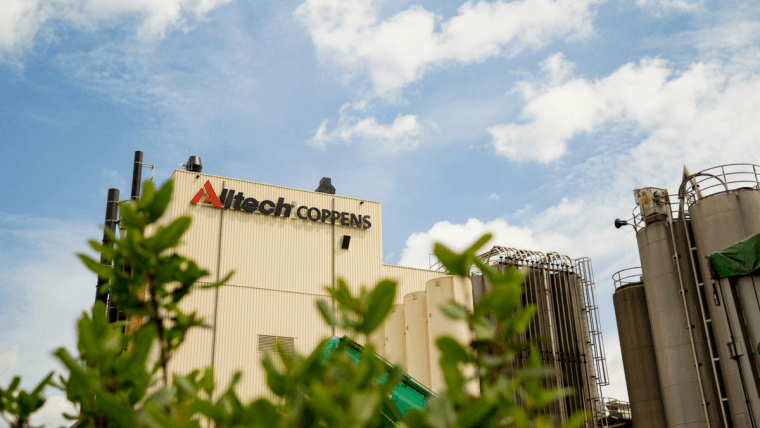 Skretting and Nutreco are proud to share the exemplary lineup of speakers for AquaVision 2020. In today’s world, with a plethora of […] 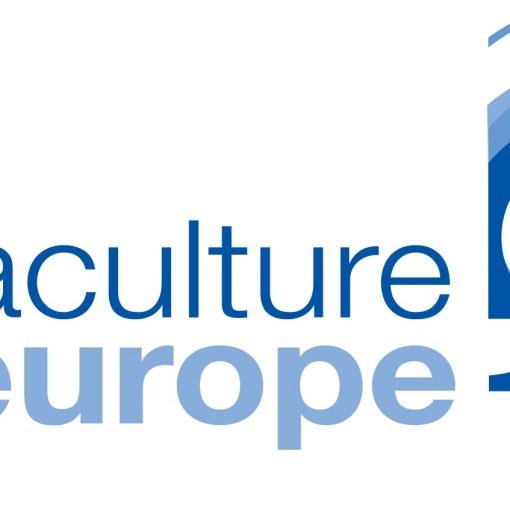 Information source: WAS Press release The opening plenary sessions of AE2019 will include a view on “The Environment and Fish Health” – […]