When Commerce Secretary Wilbur Ross testified before Congress earlier this year, he said, “I hate the idea that with all the water surrounding us and all the water inland that we have a trade deficit in fish.” Indeed, according to National Oceanic and Atmospheric Administration (NOAA) data, our seafood trade deficit topped $16 billion last year.

America has a vibrant fishing industry, both commercially and recreationally, but more than 90 percent of the seafood that ends up on Americans’ plates is imported. The Trump Administration has repeatedly noted the need to lower the seafood trade deficit, and Congress can help.

One way is through continued support for sound fishing policies – laws that protect our fishermen and keep local fish stocks strong. Another way is through the unleashing of the U.S. aquaculture industry in federal waters.

Mississippians are uniquely poised for this task.

We know a thing or two about aquaculture, a term used to describe the farming of fish and plants in water to produce food.

Our state is a national leader in freshwater aquaculture, producing more farm-raised catfish than anyone else in the country.

This excellence is owed to our innovative farmers and to Mississippi State University’s leading aquatic researchers. We currently have researchers at the University of Southern Mississippi doing groundbreaking work on marine aquaculture involving fish, crustaceans, shellfish, and marine plants. We need to pair this expertise with offshore aquaculture opportunities.

Aquaculture Comprises Half of Our Seafood Imports

Even though the “National Aquaculture Act” became law nearly 40 years ago, there are still no marine aquaculture facilities in U.S. federal waters. The permitting process is so complex and cumbersome that it discourages potential applicants. Thus, the United States imports massive quantities of seafood raised via aquaculture, which comprises about half of our seafood imports.

Why should America incur a massive trade deficit when we have the research and the entrepreneurs ready to produce seafood here in our own waters? Marine aquaculture would not infringe on current domestic capabilities but broaden and strengthen them with a new production resource – one of the fastest-growing food sectors. In the process, we can meet a growing market demand for fresh, healthy, and sustainable seafood while lowering the trade deficit. Locally, the rise of a thriving aquaculture industry would be a boon to coastal communities, creating jobs for Americans and generating new means of economic growth.

On June 26, I introduced the “Advancing the Quality and Understanding of American Aquaculture (AQUAA) Act” – a bill to help U.S. aquaculture farmers cut through red tape and to encourage researchers to continue their trailblazing work.

The “AQUAA Act” would put NOAA in charge of marine aquaculture in federal waters and require the agency to create a simplified permitting system. Under the bill, 25-year permits would offer certainty to potential investors, and states would be able to provide input when aquaculture farms are near state waters.

Cultivating an environment for U.S. aquaculture and lowering the seafood trade deficit will not happen overnight.

However, the “AQUAA Act” is a critical piece of legislation because it would move us in the right direction, offering practical solutions to current obstacles.

The United States has nearly 100,000 miles of shoreline.

We have the world’s best-managed fisheries.

There is no reason why we should not also have the world’s best-managed aquaculture industry.

Traditionally, historically, women have been responsible for feeding their families and communities, therefore it is a quite a natural leap for women […] 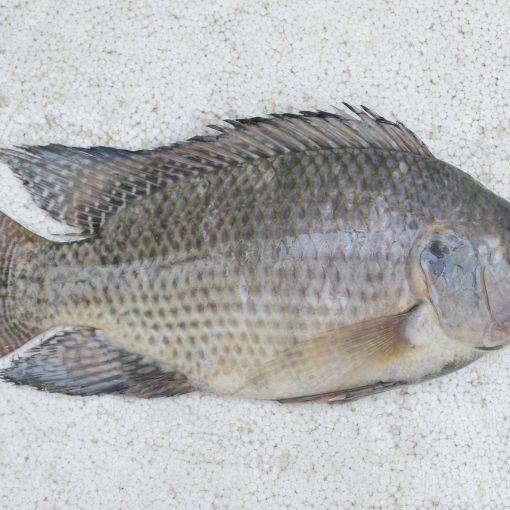 Newfoundland and Labrador company examining the use of new methods Almost a decade removed from being active in the sea urchin market, […] 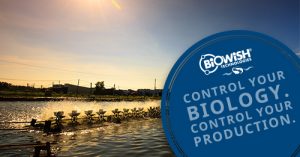