The deal, in which CP Foods will subscribe for roughly 4.6 million newly issued shares of Camanor, should be completed in about a month, according to a Stock Exchange of Thailand filing on Wednesday.

“This transaction is an investment for the purpose of research and development,” CP Foods said in the filing. The company is banking on Camanor’s farming technology called AquaScience, which increases the yield per area to grow shrimp in a high-density environment without using chemicals or antibiotics.

The investment will “strengthen CP Foods’ competitiveness in the shrimp business,” Chairman Adirek Sripratak said in a separate statement.

CP Foods, the flagship arm of tycoon Dhanin Chearavanont’s agribusiness conglomerate Charoen Pokphand Group, has been acquiring companies with cutting-edge technology in line with Dhanin’s initiative to capitalize on innovations.

In 2014, the company bought an 80% stake in Belgian processor Tops Foods, which owns a patented sterilization technology for ready-made food.

Adirek said the Camanor deal provides geographic diversification to the company’s shrimp production, which mainly resides in Thailand. The Brazilian market itself also offers “high potential” due to its “sizable population and economy,” Adirek said. CP Foods is making its first investment in South America.

Camanor’s revenue rose 41% last year to $16.9 million, while net profit more than tripled to $4.3 million. The company is a major shrimp producer in Brazil, according to CP Foods. Its fresh and frozen processed shrimp are shipped domestically and abroad to markets such as France.

CP Foods will fund the transaction through its cash flow. The remaining 60% stake in Camanor will remain with the three individuals who are the existing shareholders.
Source: https://asia.nikkei.com/Business/Companies/Thailand-s-CP-Foods-inks-deal-for-advanced-Brazilian-shrimp-farm 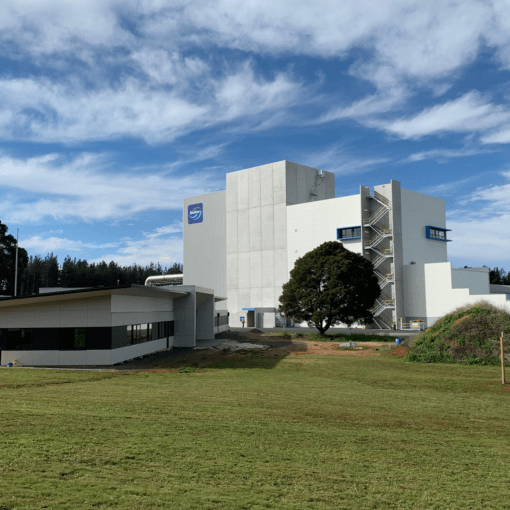 BIOAQUAREEF BioMar Australia have commenced aqua-feed production at their state-of-the-art 40 million euro facility in Tasmania, Australia, which is welcome news for […] 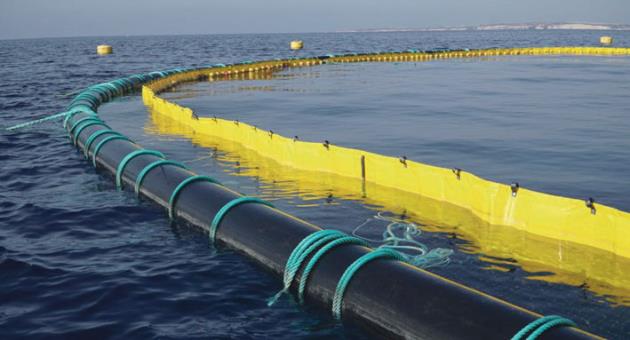 BIOAQUAREEF In 2017, the value of output and intermediate consumption of the aquaculture industry were almost at par. By Independent The latest […] 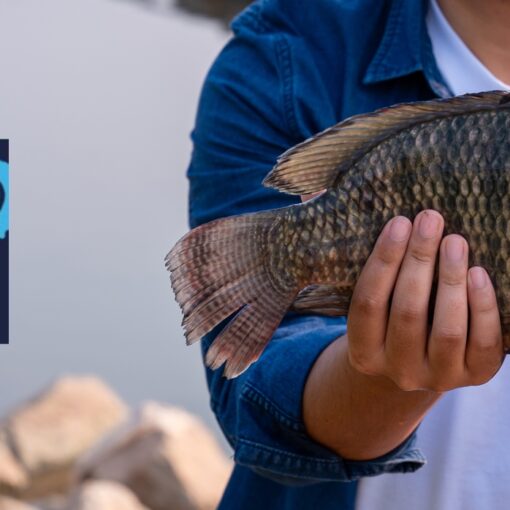 BIOAQUAREEF Regal Springs has reported proudly that has become a member of the Blue Food Partnership’s Sustainable Aquaculture Working Group, led by […] 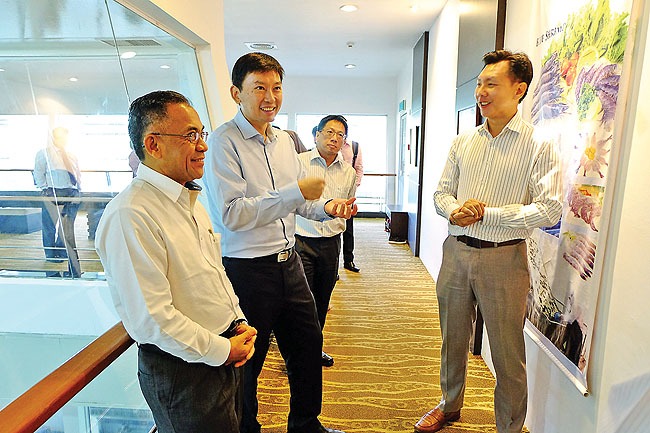 BIOAQUAREEF Senior Minister of State for the Ministry of Trade and Industry, and Ministry of Education, Chee Hong Tat praised Brunei’s aquaculture […]