Genetically improved farmed Tilapia (GIFT) fish variety is gaining popularity among fish farmers in the state. The freshwater fish species, which is rich in protein, ensures good returns as a result of which more farmers are now attracted towards its farming.

Stat government’s fisheries department in technical collaboration with WorldFish organization has started the programme to promote Tilapia fish farming in Odisha. The project has been started with an aim to give a boost to fish production and increase farmers’ income and officials have claimed the efforts are yielding desired results.
Almost five months back, the project was started on a pilot basis in Nischintakoili in Cuttack district. Two farmers in Ishani Berhampur village in Nischintakoili had taken up cultivation of Tilapia fish variety in ponds spread over 80 decimel of land.

“The farmers were provided fishlings weighing 0.14gram each for farming and in five months duration each fish has grown to 850 grams. Both the farmers have earned bumper profits,” said Trilochan Swain, an official of WorldFish.
After knowing about the success stories of these two farmers, over 30 farmers in seven districts have taken up Tilapia fish farming. According to officials, the variety of Tilapia is a high yielding, short duration and easy to farm. The species is disease resistant so low risk is involved in its farming.

An acre of pond yields around 3000 kilograms of Tilapia variety. “The total cost of production for farming Tilapia in an acre of pond comes to Rs1.80 lakh while the farmed fish is sold for Rs 3 lakh. The farmer make a profit of Rs 1.20 lakh per acre. Besides, as the fishes mature in four to five months, farmers can harvest at least two crops per year,” said project manager Arun Padiyar.

The profits earned from Tilapia fish farming is significantly higher than earnings from present varieties of farmed fish. The fish variety has turned a hit among customers also as it nutritious, juicy with a single bone. “We are trying to create awareness about the fish variety among farmers by highlighting its advantages. The lucrative returns will definitely attract more farmers to take up Tilapia farming,” said Padiyar. EOM
Source: https://timesofindia.indiatimes.com/city/cuttack/tilapia-fish-attracts-fish-farmers-in-odisha/articleshow/63148857.cms 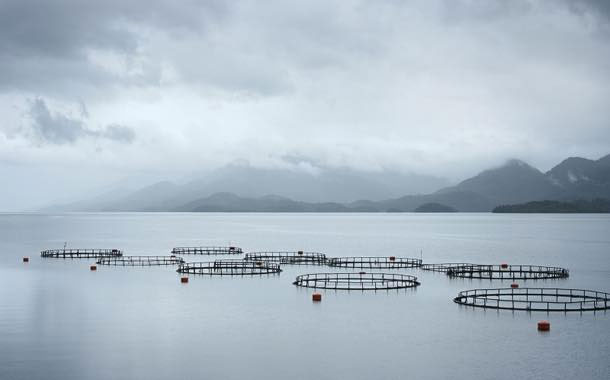 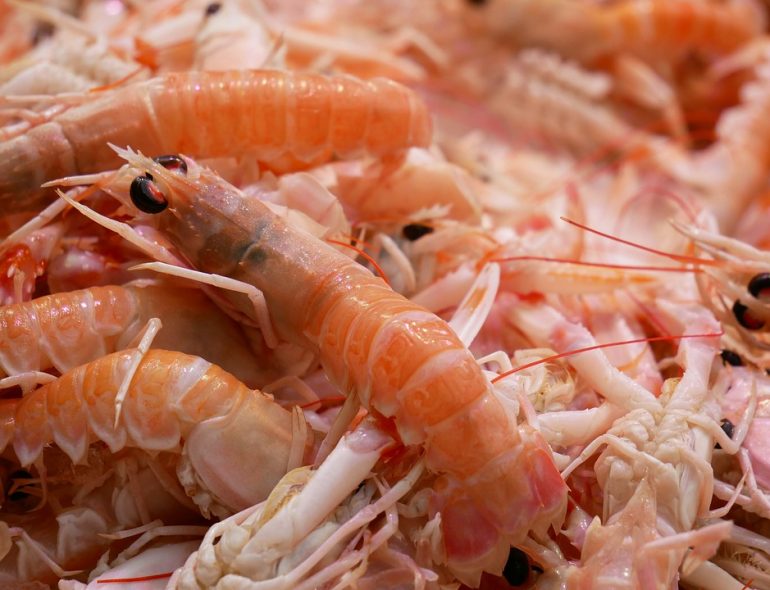 BIOAQUAREEF Facility hopes to reduce the country’s excessive reliance on imports Fishing is an old and time-honoured UAE tradition. Once Emiratis used […] 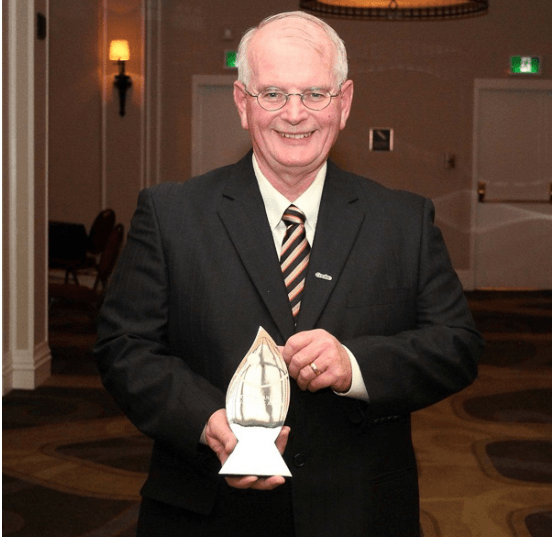 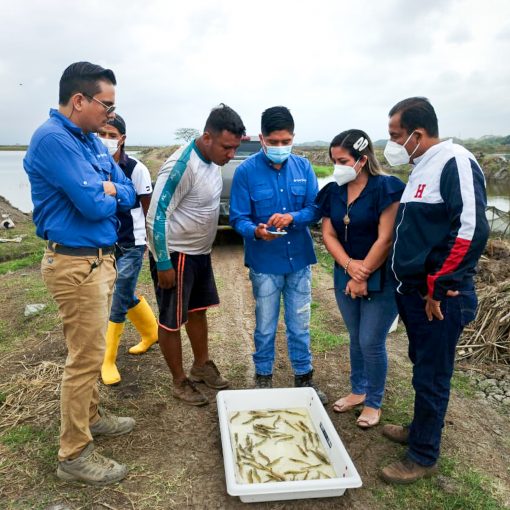