The Minister of Fisheries and Sea, Victória de Barros Neto, Thursday in Menongue, southern Cuando Cubango province, challenged entrepreneurs to dedicate themselves to the development of the aquaculture production chain, with commercial initiatives, to boost economic and social progress of the country.

Victoria de Barros Neto launched this challenge when attending an official launching of the 1st stone of the project to build the Tílapia Larviculture Center in the commune of Missombo, 18 kilometers south of Menongue city.

The cabinet minister pointed out that the growth of the aquaculture sub-sector is notorious, since the increase in fish farming in several provinces of the country and the consequent increase in production, in which the private sector has played a key role.

She argued that products from this activity should be integrated into the fisheries supply chain, thereby reducing imports and creating surpluses for exports, in the light of the Support for Production, Diversification of Exports and Substitution of Imports program (PRODESI) a government program for the productive sector.

The official said that, in order to promote aquaculture, and with priority given to family, the Ministry was engaged in a concerted effort with the provincial governments, not only to build support infrastructures capable of facilitating and creating the conditions to develop communal aquaculture and provide other incentives.
Source: https://www.devdiscourse.com/Article/1231-minister-calls-on-entrepreneurs-to-invest-in-aquaculture-production?reg=Southern%20Africa 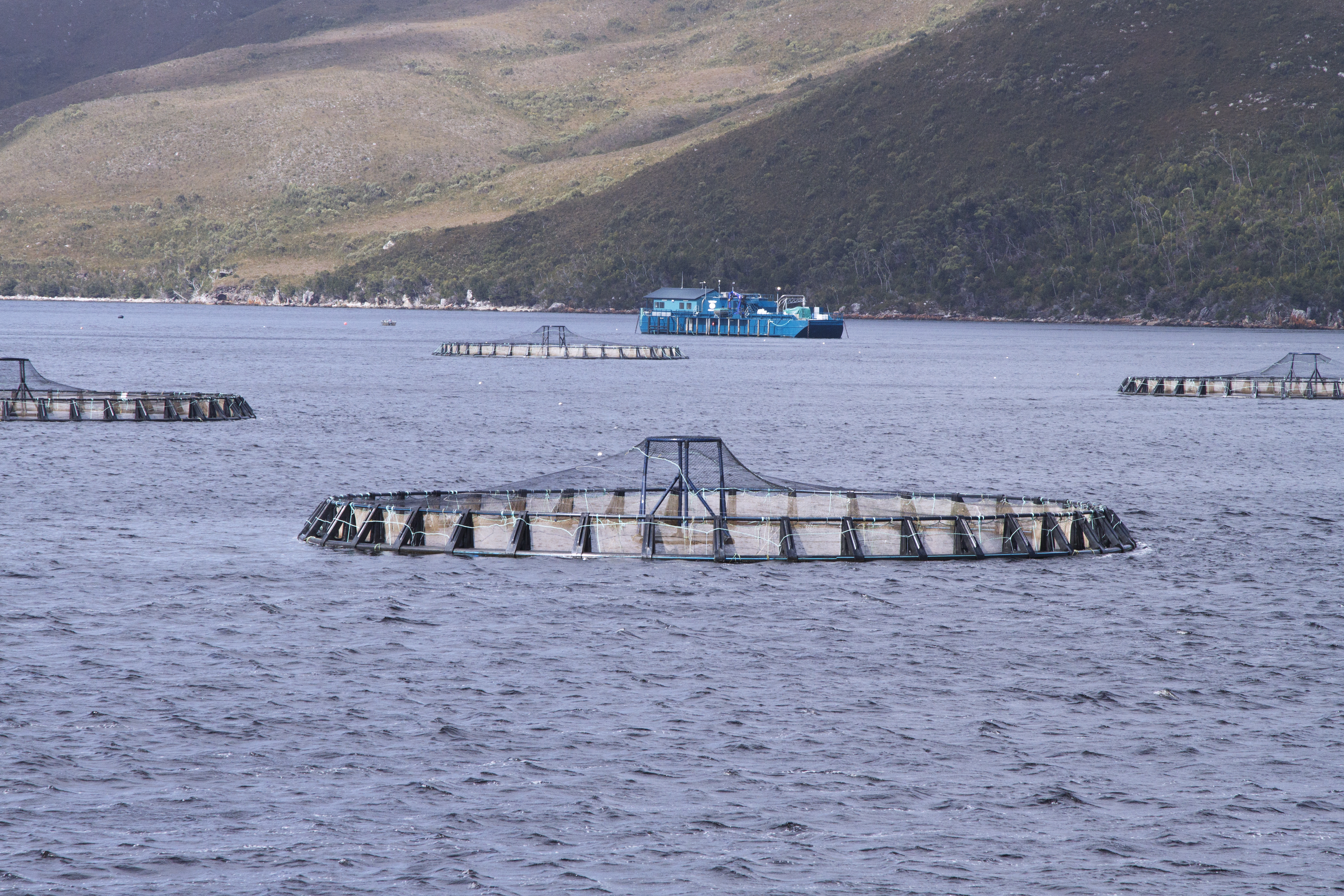 Sustainable aquaculture alone can’t meet the growing appetite for fish in Europe, where 57 % of seafood consumed is currently imported. The […] 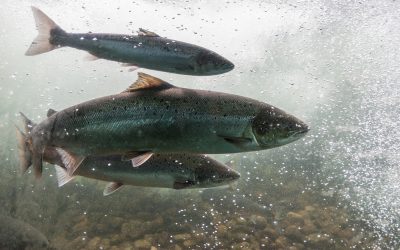 Poseidon Ocean Systems, a Canadian company specializing in the development of salmon farming infrastructure and life support systems, has announced today that […] 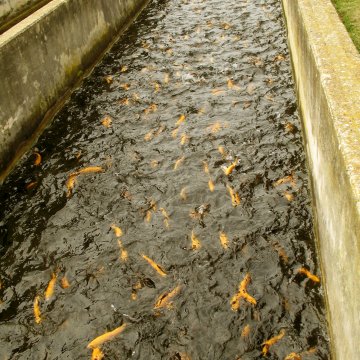 Half of U.S. farmed fish production is catfish. By Shawn Williamson If you’re not in the business of aquaculture, you probably don’t […]